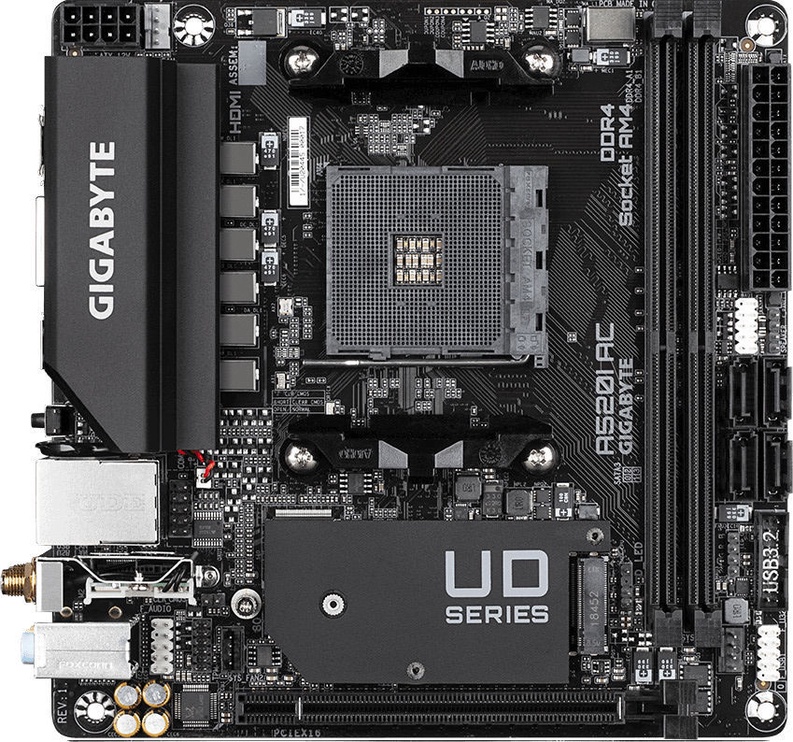 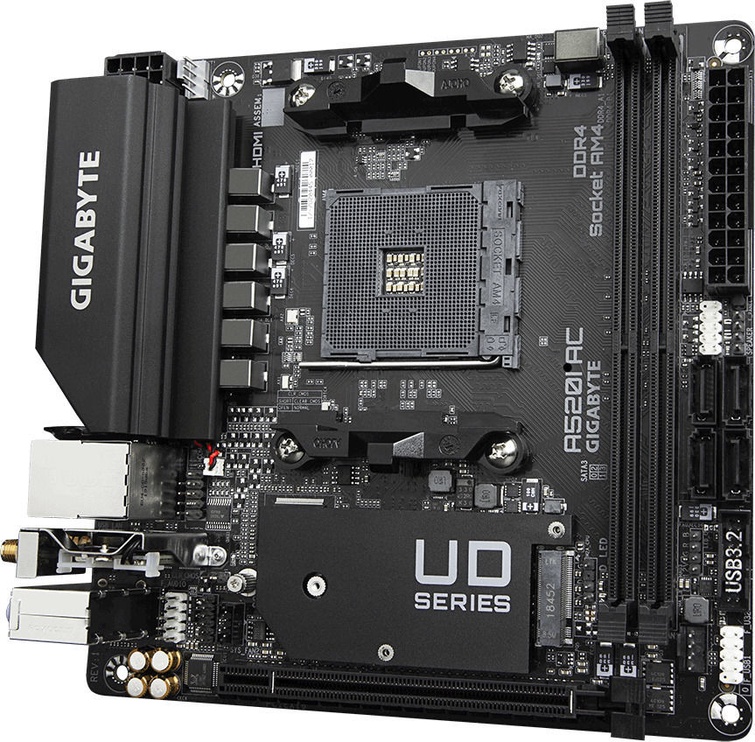 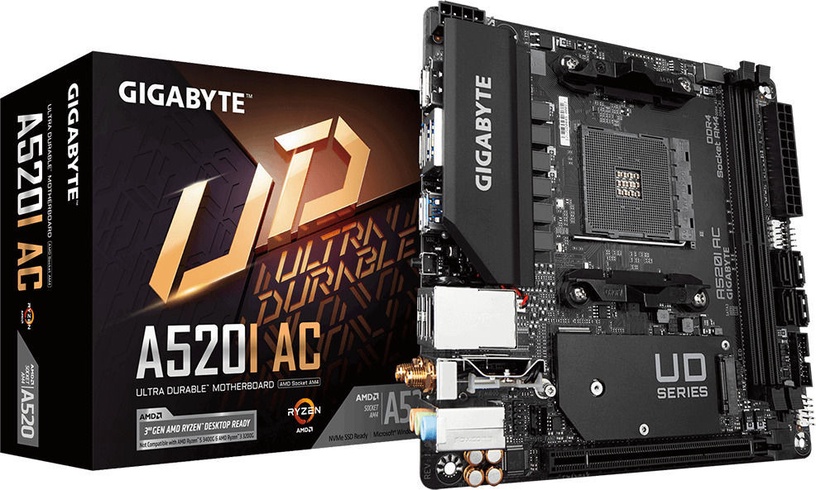 The brand new of Ultra Durable™ Antenna supports Dual Band 802.11ax/ac 2.4GHz & 5GHz with 4dBi signal gained. It featured with better signal strength as compared to traditional antenna design and the magnetic base is the best design for signal strength direction and location.

Exclusive Realtek 8118 Gaming LAN
High Speed Gigabit LAN with Automatic Bandwidth Allocation
Realtek 8118 LAN is a high performance and friendly network chip for gaming players with automatic bandwidth allocation to ensure the highest network priority of the game or application. It can provide users the most comprehensive features and the fastest and smoothest Internet experience.

Dual HDMI 2.1 for 4K / 60P / 21:9 / HDCP 2.3 Support
HDMI 2.1, which is backwards compatible with HDMI 2.0/ 1.4 and offering 48 Gb/s of bandwidth – twice times more than previous generation. This unlocks the potential for users to transfer multiple video streams, as well as a native cinematic 21:9 ratio (which most movies are shot in), Full HDR and HDCP 2.3 support, to offer the best visual experience for viewers.

Achieve fan silence. With Fan Stop, map any fan to stop completely when temperatures drop below a specified threshold. Which fan stops, based on readings from which sensor, and at what temperature—all of it can be customized to your liking.

With A520 Motherboards support the external 5V Addressable LED lighting strips and up to 300 LED lights. RGB Fusion 2.0 with Addressable LEDs comes with new patterns and various speed settings with more to come.

* The external RGB LED strips and Addressable LED strips are not included with Motherboard purchase.

With an integrated intuitive user interface, the RGB Fusion 2.0 provides you a better solution for customizing the lighting effects across all supported devices. From motherboards, graphics cards to the peripheral products, you can personalize your gaming rig with your own style and show off your build by sharing the profiles. In addition, the new gaming mode makes the lighting effects interactive with selected games to bring you the most immersive gaming experience.

ULTRA DURABLE
Q-Flash Plus
Update the BIOS easily without installing the CPU, memory and graphics card.

With GIGABYTE Q-Flash Plus, you don’t need to install the CPU, memory and graphics card nor enter the BIOS menu to flash the BIOS. Just download and save a new BIOS file (rename to gigabyte.bin) on the USB flash drive, then press the dedicated Q-Flash Plus button and you’re good to go!

START SULFURIZATION PROTECTION
Sulfur compounds in the air can penetrate tiny onboard resistors creating chemical change and causing these resistors to open or short. If either of these occurs the motherboard will fail to function. By equipping resistors with an Anti-Sulfur Design GIGABYTE gives Ultra Durable Motherboards a whole new meaning.