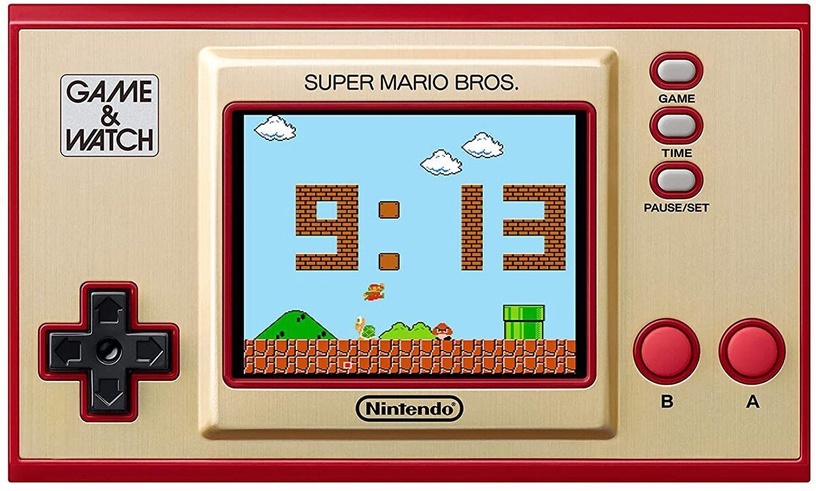 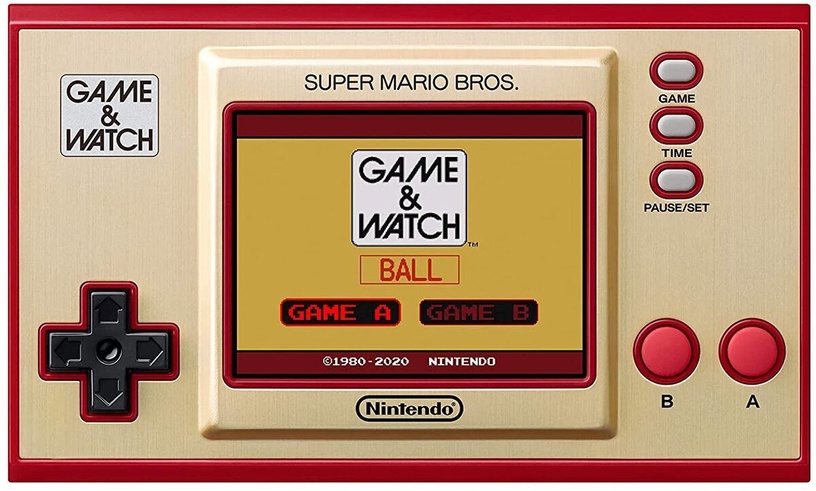 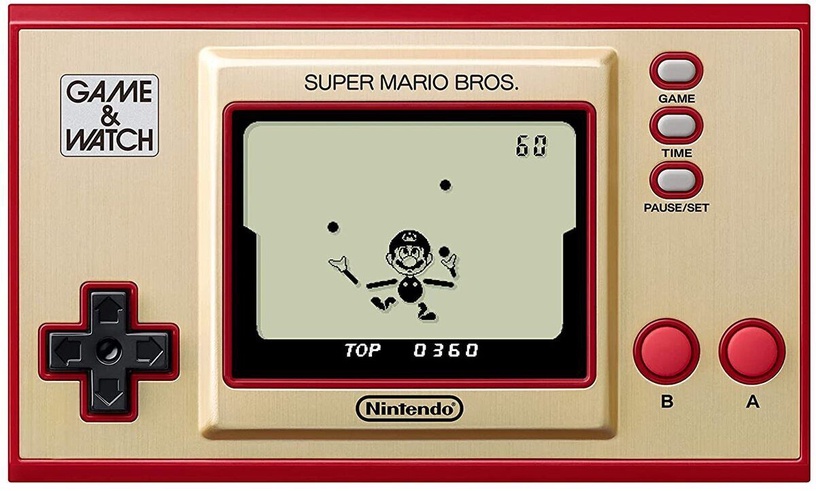 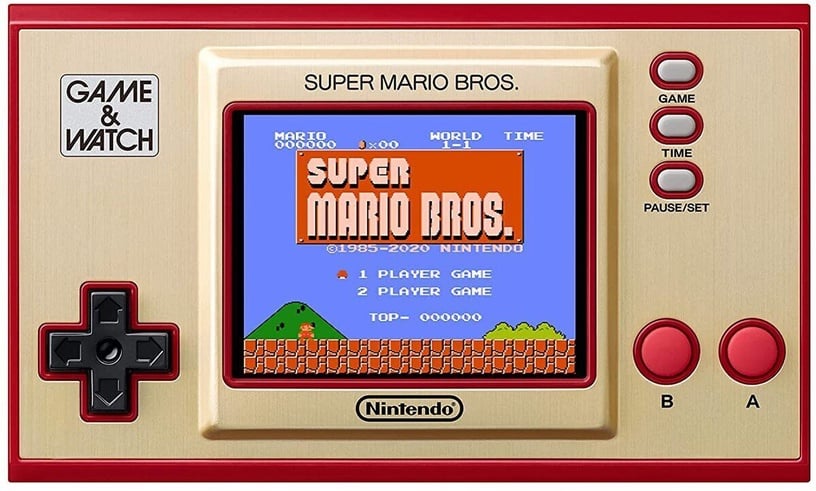 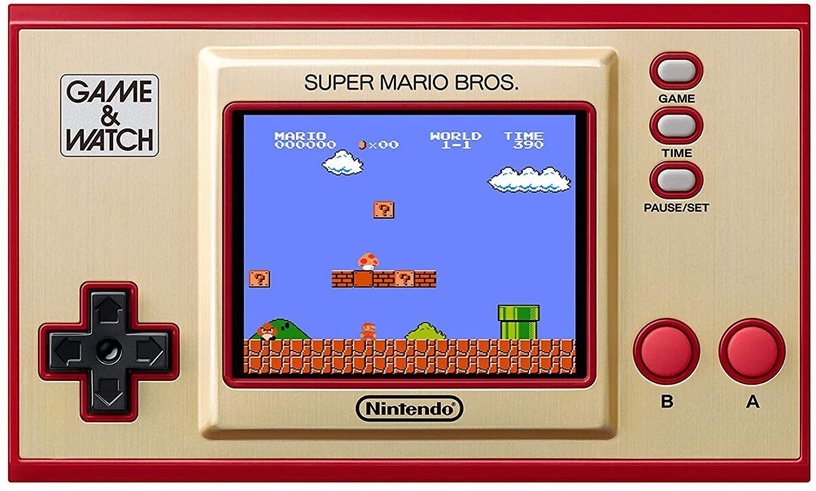 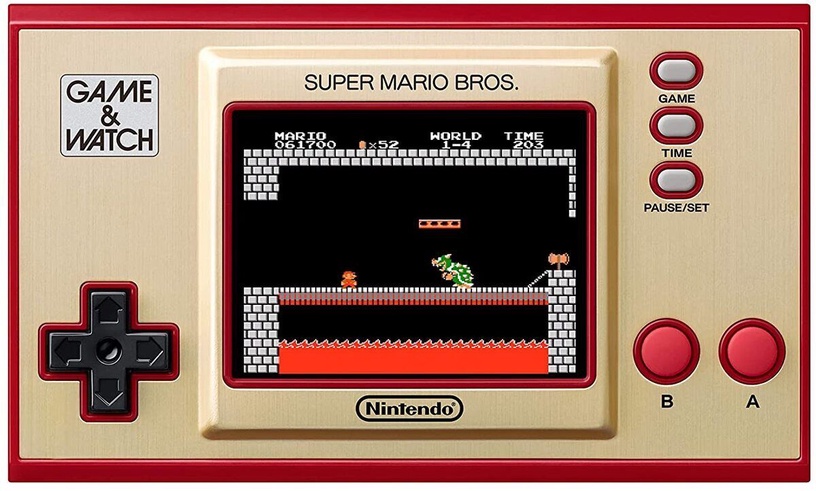 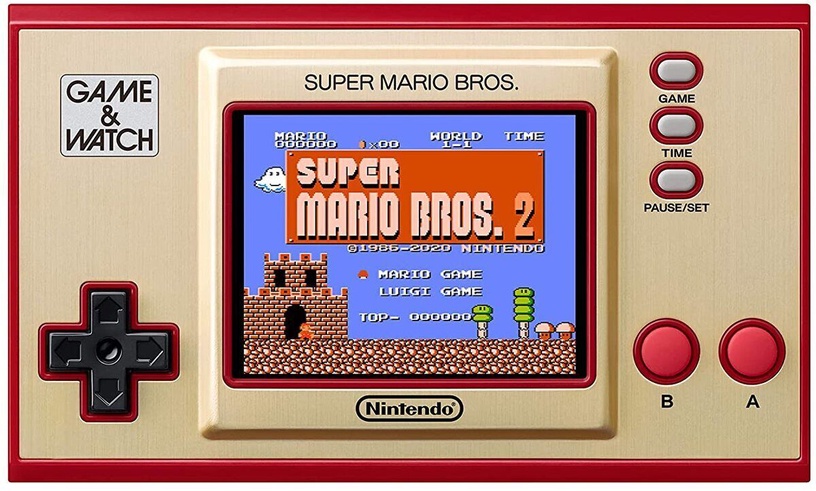 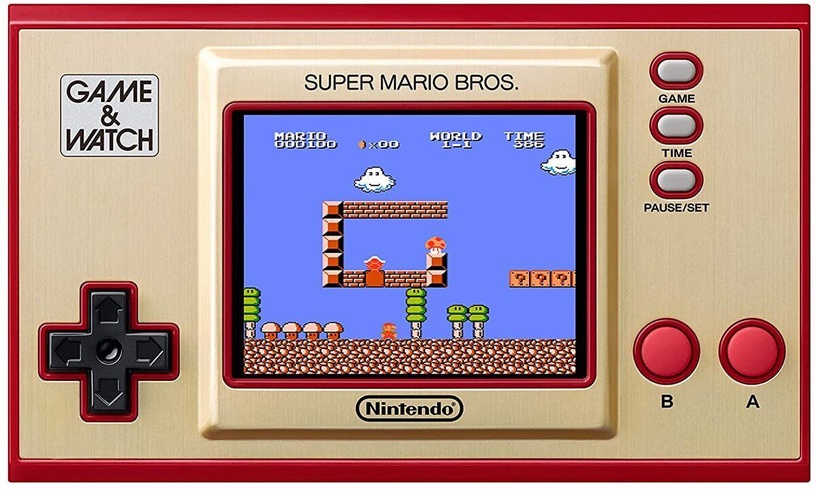 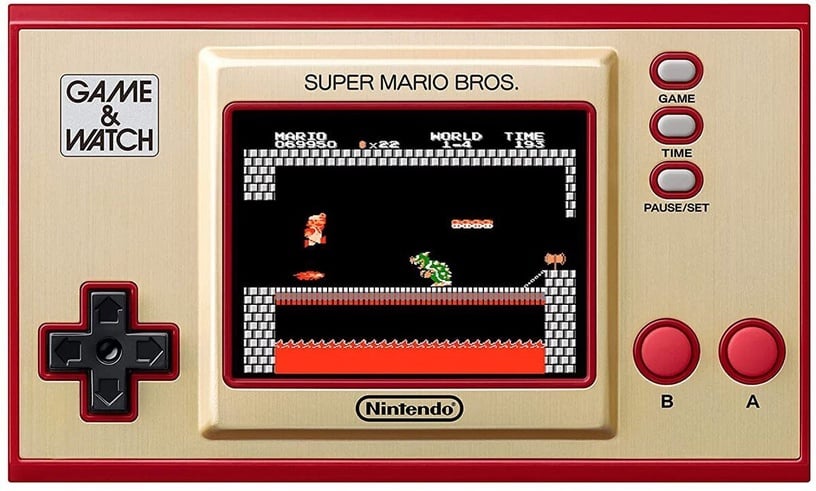 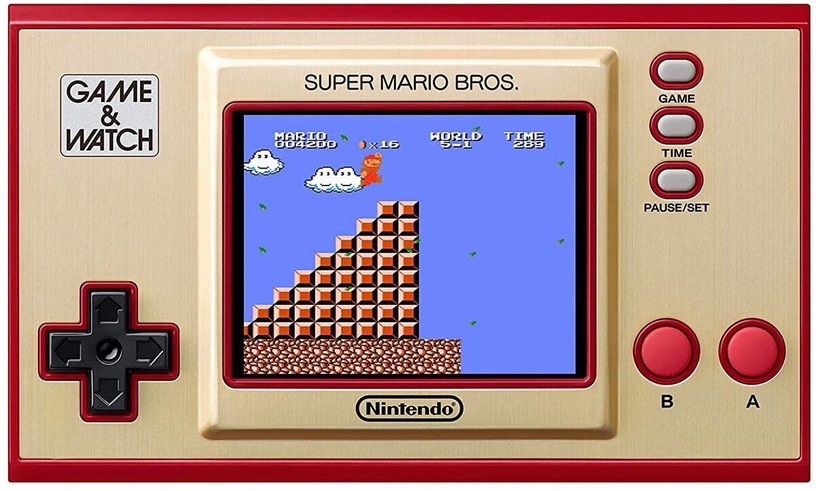 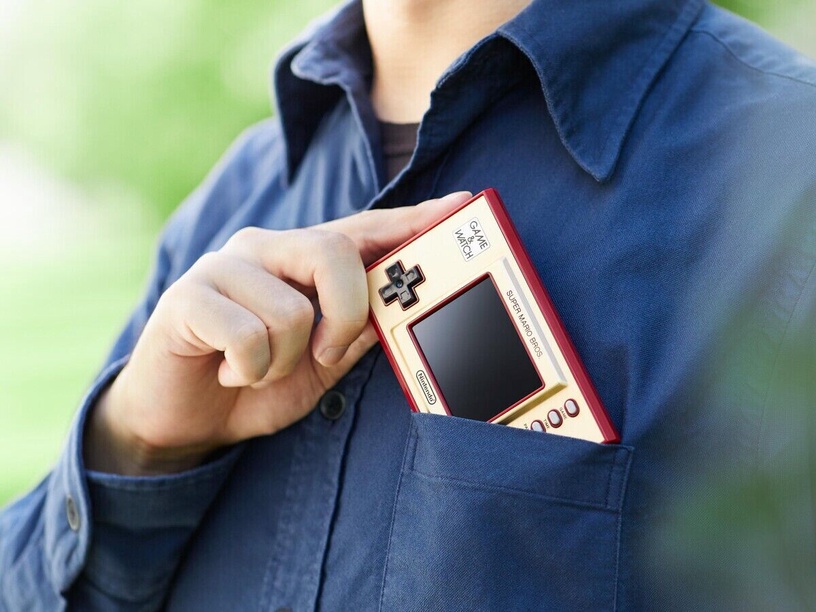 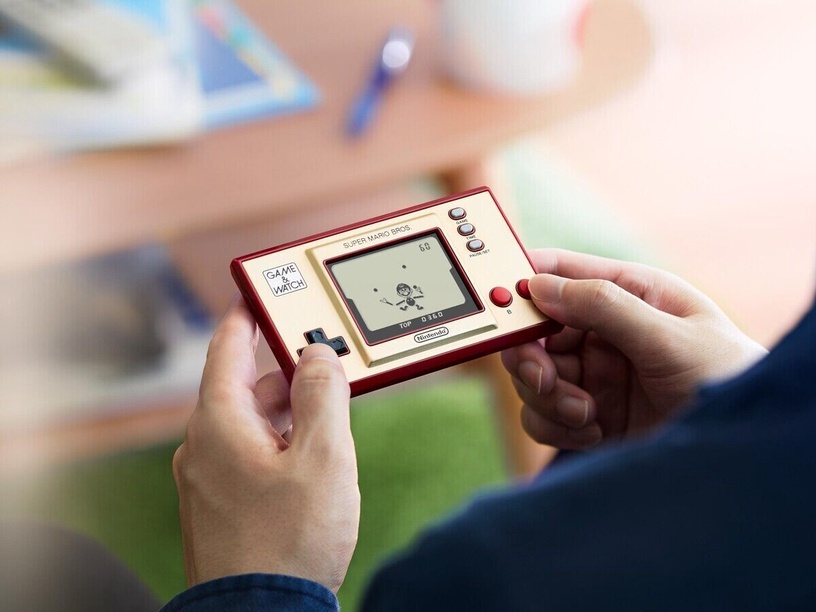 A new look for a classic device
The original Game & Watch device came out in Japan in 1980 and was the first handheld gaming system created by Nintendo. Now you can get your hands on a new piece of history with a special Game & Watch that includes the original Super Mario Bros. game, a digital clock, and more.