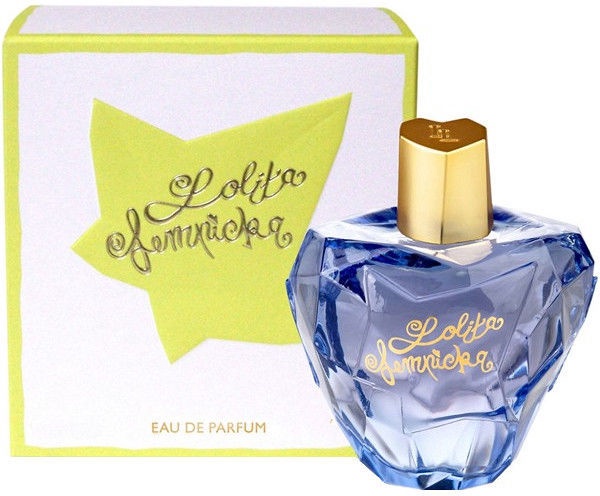 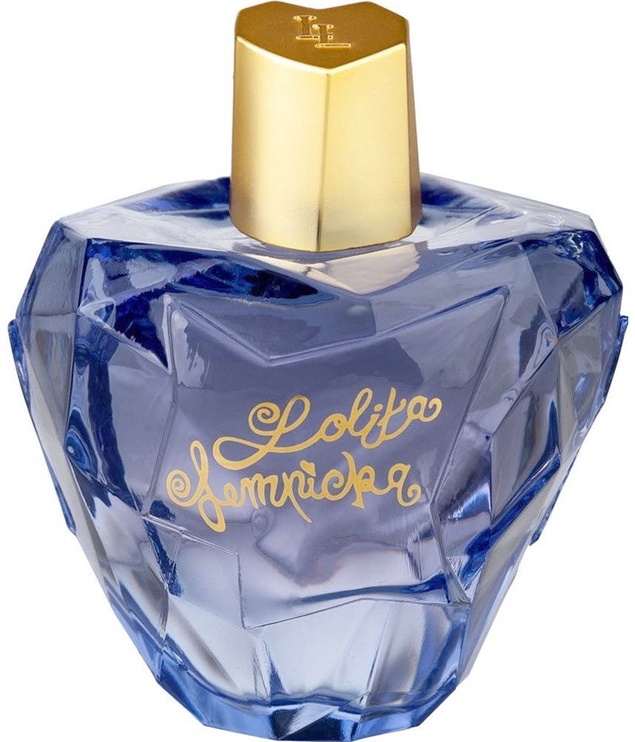 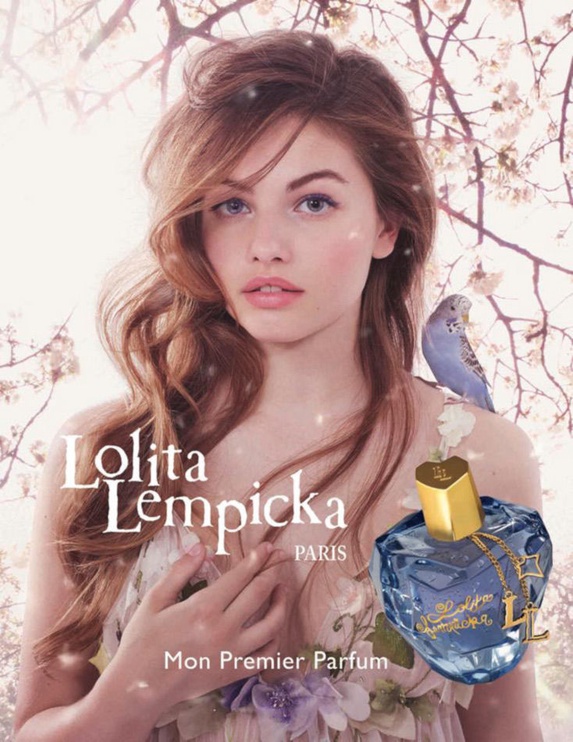 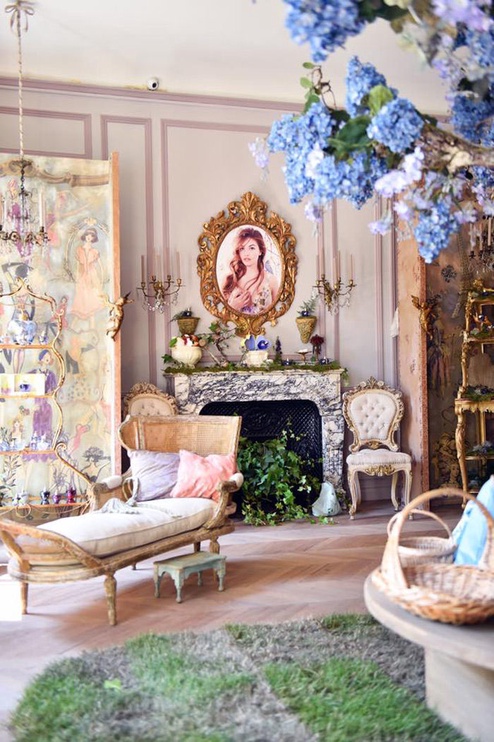 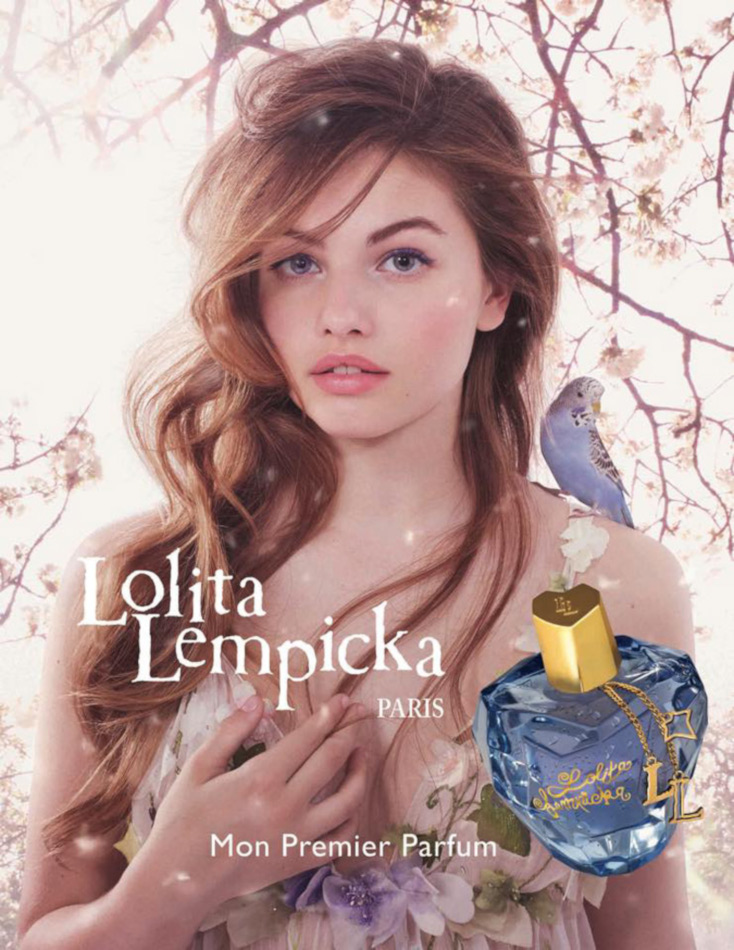 Lolita Lempicka, the first perfume of the well known French house, was introduced in 1997 and with its composition and fairy tale flacon design immediately won the attention and affection of numerous scent lovers. It was created as an ode of femininity presented in a gourmand, sensual and addictive way.

The character of the composition and its design was very successful and became one of the bestsellers in the perfume industry - according to the house of Lolita Lempicka. After 20 years since the first edition, and a few million bottles later, Lolita Lempicka gets a new flacon and a new promo face, the charming French model, actress and TV promoter Thylane Blondeau.

The fragrance composition is recognizable by the intensive licorice accord surrounded with juicy cherries, soft vanilla, praline, and powdery iris. The gourmand character of the fragrance is interwoven with fresh, spicy, herbal and woody aromas that create a fine balance: ivy leaves, star anise, vetiver. The perfumer of the Lolita Lempicka fragrance is Annick Menardo.


The newly designed flacon is slightly changed; the recognizable shape of the apple covered with ivy leaves is now decorated with facets. The bottle received a gold-colored stopper and a pendant with an ivy leaf and two letters L, indicating the initials of Lolita Lempicka. The outer package is in the shape of a heart, also with facets, in white and yellow color. The campaign is photographed by Jean-Baptiste Mondino, and the lovely and fairy-tale like dress covered with ivy leaves was designed by Lolita Lempicka herself.