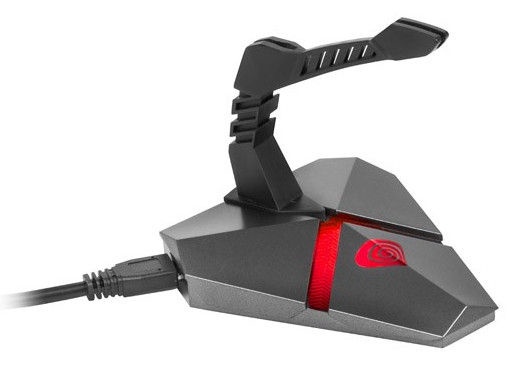 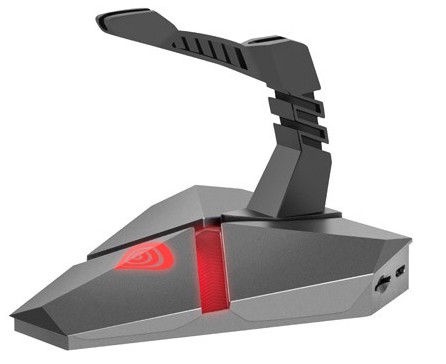 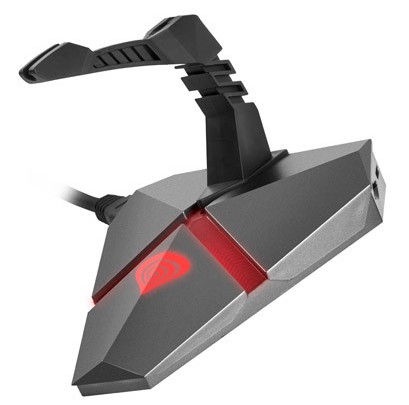 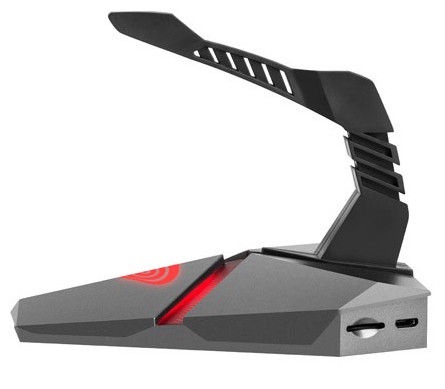 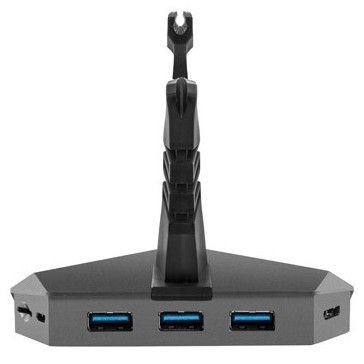 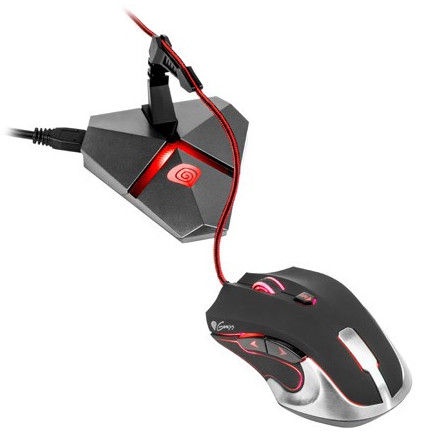 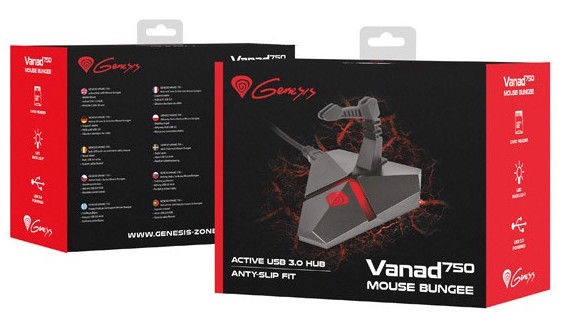 SMART SOLUTION OF MANY PROBLEMS
For a long time the players have argued about the mouse: which is better, wired or wireless one. In the case of wired mouse, it appears the problem that the wire gets tangled or the mouse seems to be heavier, which affects its speed. Mouse Bungee Vanad750 is a clever solution to these problems as well as several others.

MOUSE UNDER CONTROL
It is known, that advanced software, a good sensor or adjustment of weight are features that allow us to match the mouse to our personal preference. However, sometimes it is not sufficient when the problem is a wire, which at unexpected time will slow down the mouse or get tangled and limit the movement of the mouse. The solution seems to be the mouse bungee, which allows you to relieve your mouse on any section of the wire, greatly increases the speed of the mouse and the freedom of our movements. Many manufacturers have such holders in their offer, but many of these holders has only this one feature, becoming another plastic thing on the desk. Genesis Vanad750 goes a step further

PERFECT ARRANGEMENT OF WIRE
Vanad750 is not only bungee, but also the HUB USB 3.0, so, it helps us to solve the problem of tangled mess of wires and cables on your desk and can act as a kind of organizer, making the player has easier access to additional USB ports.

ADDITIONAL POSSIBILITIES
In addition, mouse bungee from Genesis has a built-in Micro SD card reader as well as the ability to detach the cable guide of the mouse. As a result, Vanada can be compactly folded and moved, ensuring that it will not take up much space.

STABLE BASIS
An important issue in the case of devices such as mouse bungee is their stability. The bottom of the Vanad750 model has been coated with a special rubber, which prevents slipping and the player gains additional confidence that the mouse will stay in the place which suits him best and the length of the wire will be adjusted to his needs.
THE STRIKING FINISHING