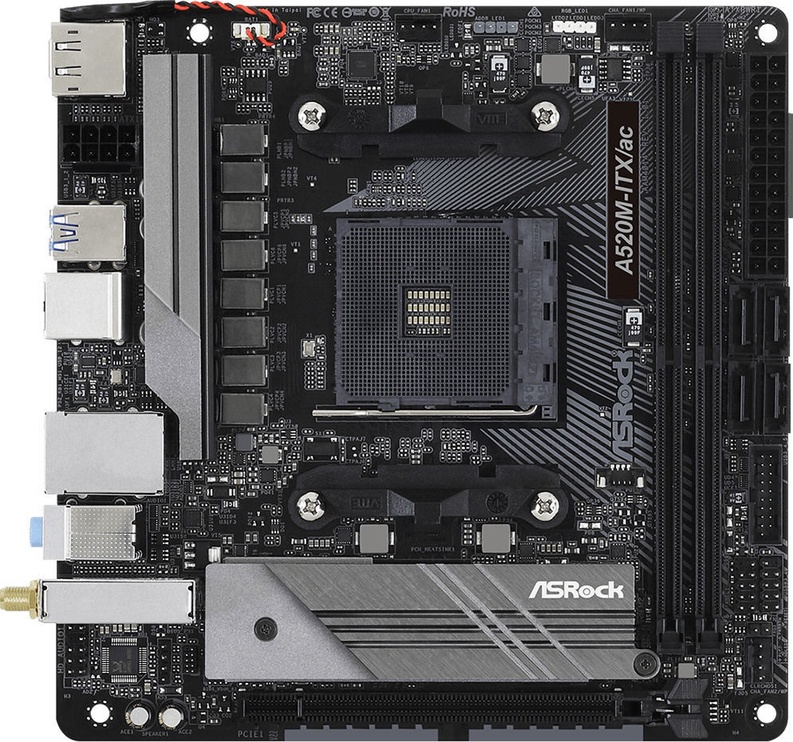 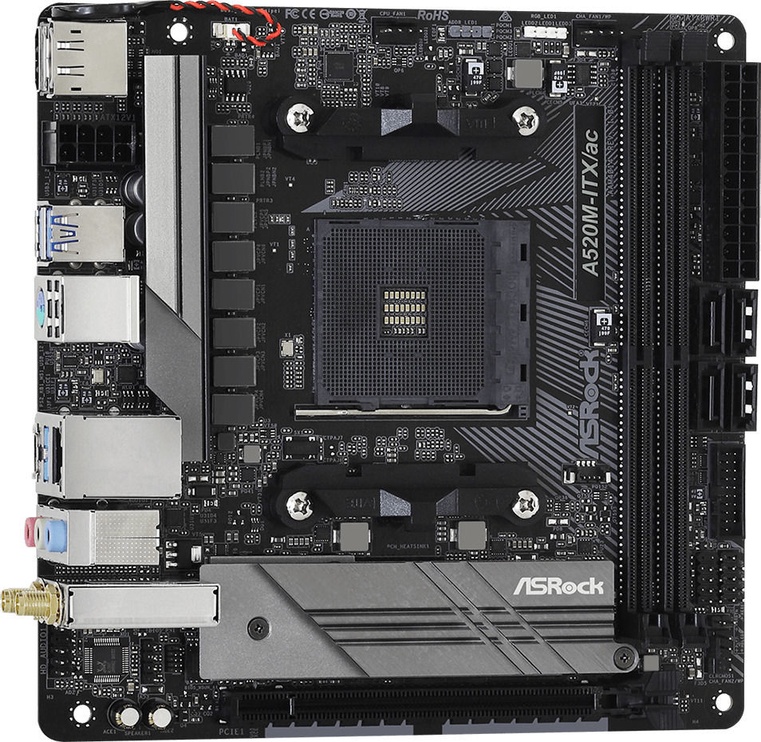 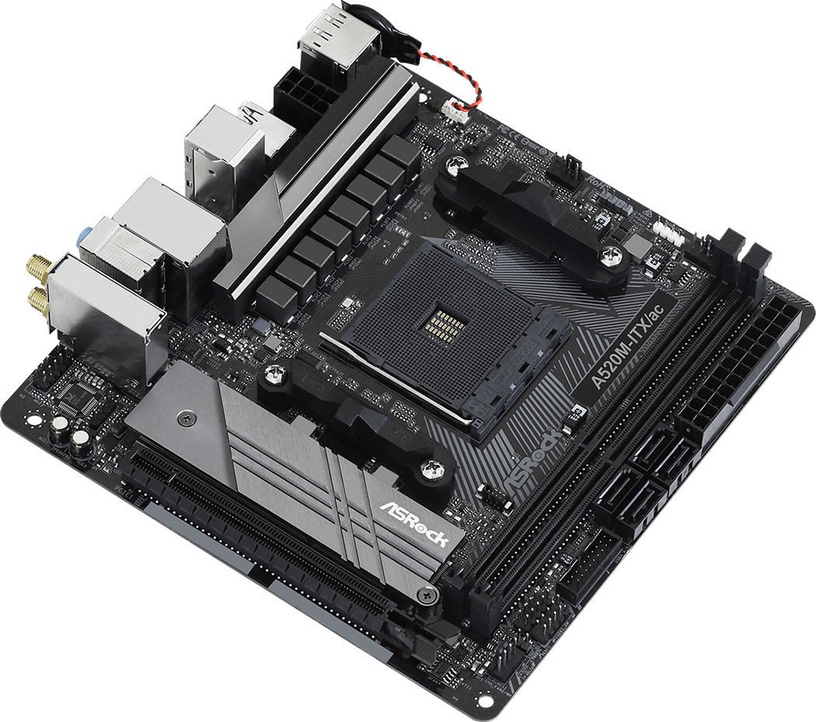 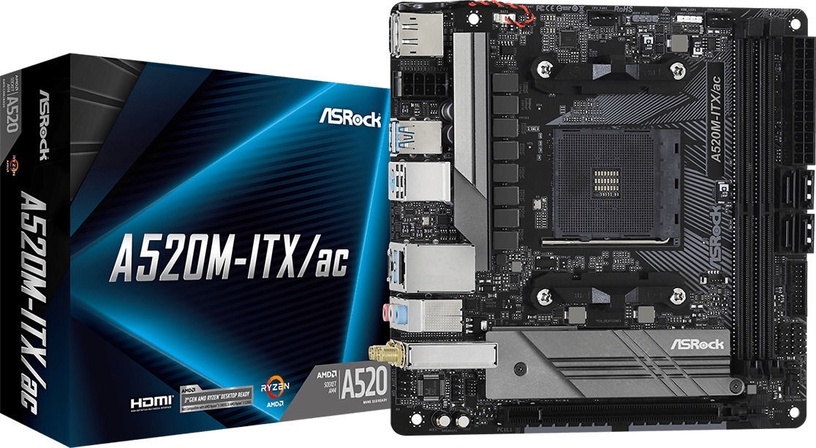 A520 MOTHERBOARD FOR EVERYONE
All Essentials You Need For Computing

RULE YOUR OWN LIGHTING WAY - POLYCHROME RGB
This motherboard features onboard RGB headers and an addressable RGB header that allow motherboard to be connected to compatible LED devices such as strip, CPU fans, coolers, chassis and so on. Users may also synchronize RGB LED devices across the Polychrome RGB Sync-certified accessories to create their own unique lighting effects.

Dual Band 802.11ac WiFi
No one has time for weak WiFi signals and sluggish internet! That's why this motherboard comes with a 802.11ac WiFi (2.4G / 5G WiFi) module which supports wireless networks and Bluetooth v4.2.

Dual USB 3.2 Gen1 (Type-A + Type-C)
This motherboard has a pair of onboard Type-A and Type-C USB 3.2 Gen1 ports built on the rear i/o for supporting next generation USB 3.2 Gen1 devices and to deliver up to 5 Gbps data transfer rates.

Dr. MOS
Dr.MOS is the integrated power stage solution which is optimized for synchronous buck-set down voltage applications! Intelligently delivering higher current and driving up to 50A continuous current for each phase, thus providing improved thermal result and superior performance.